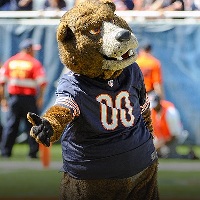 Find Out When the Bears Play

Work for the Bears

Do you love football and the Bears? Would you like to work for the team? Check out current employment opportunities with the Bears, other NFL teams, and the NFL.